5 Steps to Improve Morale in Your Workplace 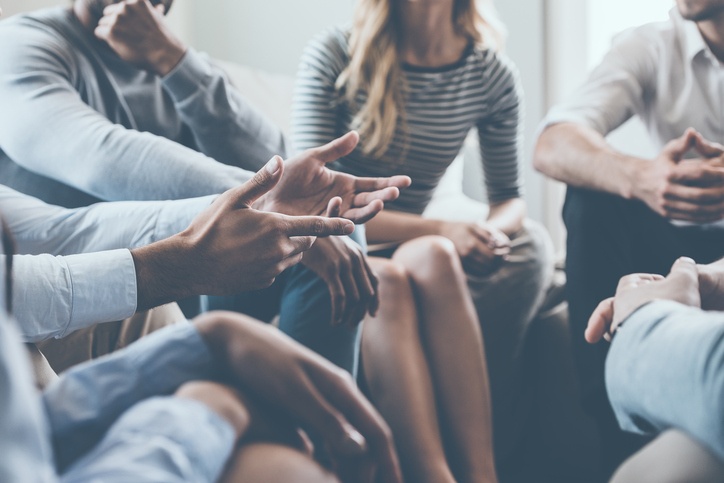 Complaining about one’s job is nothing new; in fact, it’s an activity most employees engage in from time to time, some more often than others. According to a recent Gallup poll, more than two-thirds of employees consider themselves to be disengaged or unhappy with their work and their workplace, a number that’s remained fairly steady for the past several years. The level of worker dissatisfaction has become so much a part of the “background noise” of doing business, many companies tend to overlook the complaints or at least to do very little to improve morale – and that could be costing them a lot in terms of productivity, worker turnover and overall revenue.

Workplace Morale and the Bottom Line

The link between worker dissatisfaction and health is pretty clear-cut: Being dissatisfied and unhappy increases stress levels, and multiple studies have warned of the link between stress and serious acute and chronic diseases, including heart disease, high blood pressure, diabetes, obesity and depression. In fact, unhappy workers are twice as likely to be diagnosed with depression as workers who are happy and satisfied with their jobs, and they also have twice as many unhealthy days as engaged and satisfied employees. Increased stress levels also weaken the immune system, making workers more likely to become ill with colds, flu and other illnesses. And, workers who are unhappy or disengaged are also more likely to become injured on the job, contributing to billions of dollars in worker’s compensation claims (and billions of dollars in lost productivity) every year.

Businesses that take the time and effort to improve worker morale and job satisfaction can reap significant benefits; in fact, according to Gallup, disengaged workers “offer perhaps the greatest untapped opportunity for businesses to improve their performance and profitability.” But what’s the best way to increase engagement? Fortunately, it’s not as difficult (or costly) as it sounds.

For many businesses, worker morale is a nebulous and highly enigmatic metric that can be difficult to improve. But by applying a few practical steps to gain better insight into the real underpinnings of complaints and dissatisfaction, the process of improving engagement can be greatly demystified for a happier workforce and significantly improved productivity. For more information about the effects of worker morale on employee health and productivity – and for ideas on how to improve and support the emotional health of workers – the American Psychological Association website offers a comprehensive list of resources that can help businesses of all sizes identify and understand the unique needs of their own workforce, empowering business leadership to implement changes for a happier, healthier workplace.