In the first case, the EEOC charges that CSX Railroad’s testing, administered by IPCS, had a disparate impact on female candidates in violation of Title VII of the Civil Rights Act of 1964.

The second case,  involving Gordon Food Service’s use of Isokinetic testing, is a conciliation agreement from the Office of Federal Contract Compliance Programs (OFCCP), again finding female discrimination. Even more extraordinary in this case, the vendor, Cost Reduction Technologies (CRT), was using cut score standards based on work performed by coal miners and they did not validate for the jobs being performed (food warehouse labor). 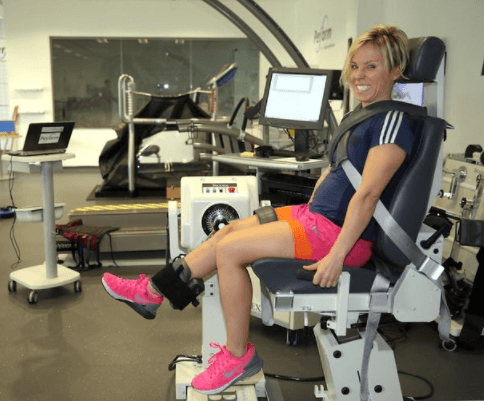 The common denominator in both cases is the use of Isokinetic strength as a basis for physical abilities testing. There is a natural bias against females inherent in Isokinetic strength testing, and because there is no fidelity to how a job is actually performed, it is rife with legal risk. Employers should avoid this type of testing altogether, and increasingly – they are. While Isokinetic equipment can be a viable approach for joint exercise and strengthening, it is not suitable for objective, legally defensible employment testing.

Isokinetics refers to a dynamic form of exercise in which the velocity of muscle contraction is controlled in a fixed plane, while the resistance varies. It is performed using a device that controls (limits) the speed of the engaged body part. The problem is, this type of resistance is never encountered in the “real world” – as tasks are not performed at constant speeds. Since Isokinetic testing has no correlation to actual job tasks, it is unsuitable for employment testing!

So what’s the right way?

BTE on the other hand, designs legally compliant functional tests that simulate actual job demands using static strength, dynamic lifting, work simulation, and postural tolerance testing. BTE’s Post Offer Employment Testing (POET) is always based on specific and essential job demands as measured for each employer client. In other words, we do not utilize “off the shelf” tests applied generally to an employer or industry. BTE closely follows the Uniform Guidelines for Employment Selection Procedures (UGESP) to demonstrate test validity. Our process involves extensive jobsite data collection alongside employees actually performing the job, including interviews and observation of Subject Matter Experts that can confirm the essential job functions. 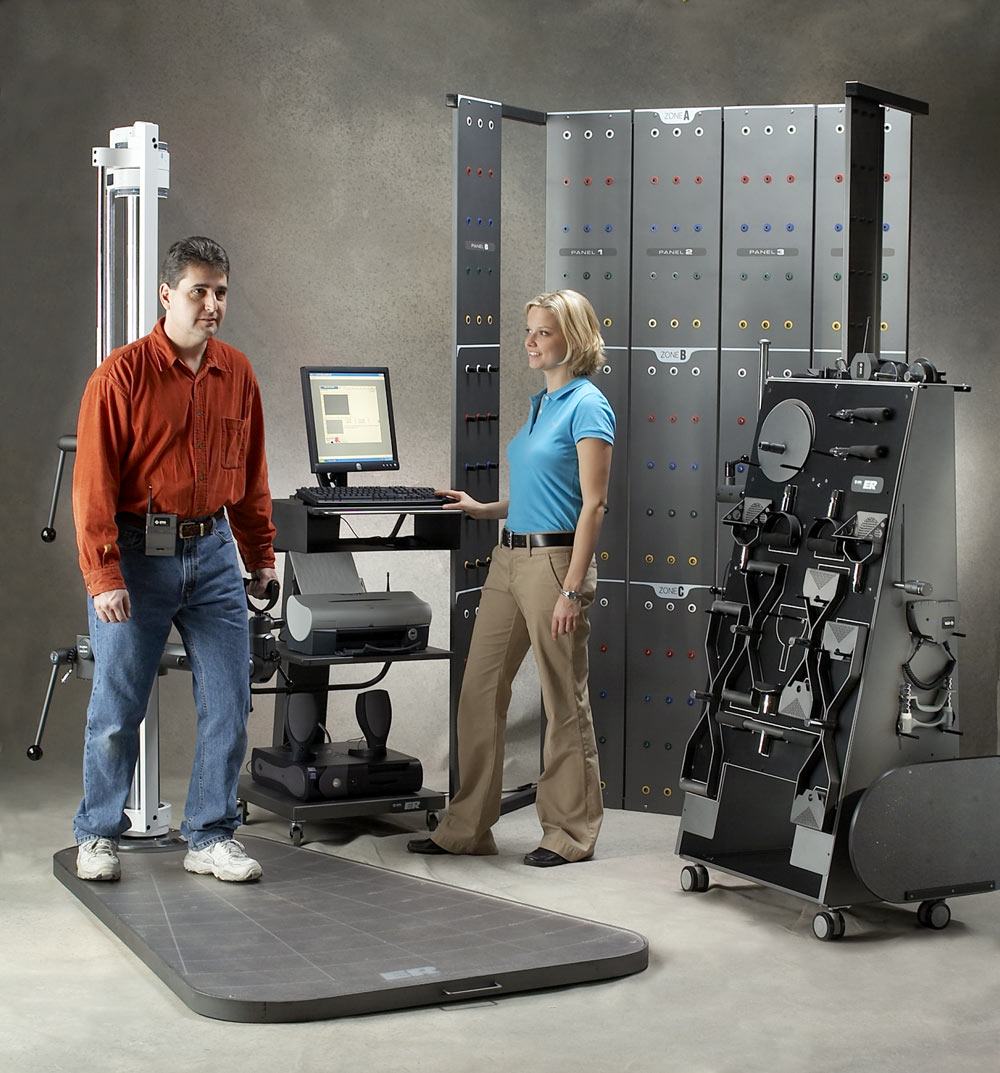 ​​​Our test protocols are based on the physical and functional requirements required to perform the essential job functions. We verify the job relatedness by having employees in the job group perform our test and provide feedback on test set-up and design. This also provides us with performance data to determine if the testing might have adverse impact with any protected class, i.e. gender, age and race, so that we can take steps to minimize the adverse impact. Testing that results in adverse impact must be job-related and consistent with business necessity and alternatives that would have less adverse impact must be evaluated.

BTE’s process assures that our testing has content validity per the UGESP and in many cases we also establish criterion validity through a statistical test sample of incumbent workers. The POET test is considered a medical test under the ADAAA and is therefore only provided after a conditional job offer is made, prior to job placement. If a job candidate qualifies as disabled under the ADAAA, BTE works with the employer to determine if reasonable accommodation is available.

Employers seeking to avoid costly employment litigation should avoid Isokinetic physical abilities testing altogether. However, properly validated testing is a valuable tool for employers in reducing claims costs and in assuring that new hires can safely perform the essential job functions. Make sure your program is legally compliant; contact BTE for more information.

Next Up: Five Critical Mistakes to Avoid in Implementing Employment Testing