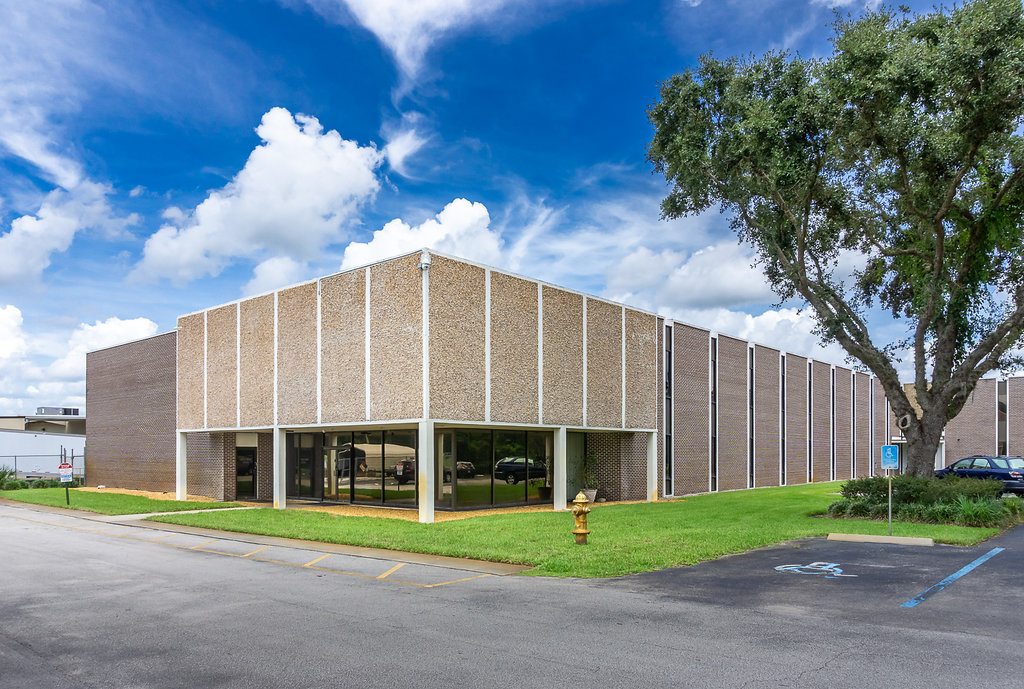 Sparton employees meticulously assemble devices such as sonar buoys – primarily by hand. At the DeLeon Springs, FL plant, two-thirds of the 650 employees perform these tasks each day.

“We went through a three-year trend where, every year, we were increasing the musculoskeletal injury rate by 15-30 percent a year,” he said. “Being an engineer, I went into the data to see what was going on.”

Farthing suspected a few culprits: lack of work hardening, hiring already injured candidates, and hiring those not physically capable of performing the assigned work without risk of injury. He knew he needed to reverse the trend – and quickly.

Once Farthing had evaluated several injury prevention solutions, he then needed to ‘sell’ the investment to his management team. For that, he turned to data. Learn how Farthing got his proposal approved in our on-demand webinar, ‘Getting the Injury Prevention Solution You Need – How to Find the Best Fit and Get the “Yes!” from Your Boss.’

Within six months of starting testing, Sparton reported fewer injuries. In fact, the company
saw ZERO injuries in those who had been through POET – a trend that has continued two years later.

What’s more, despite adding 150 production employees since 2017, injuries have gone down by more than 50 percent.

Learn how Sparton Corporation reduced injuries with a new POET program in the case study below.